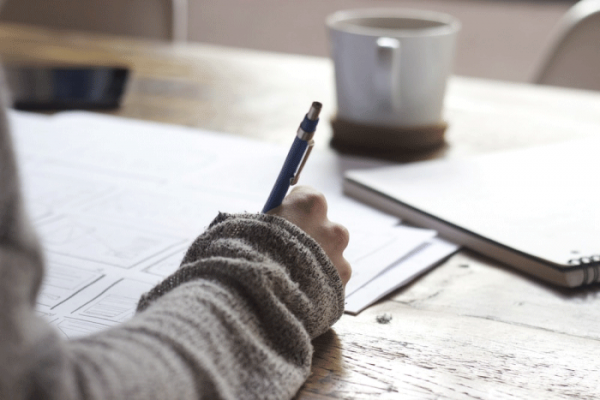 Irina Bokova, the Director General of UNESCO, has named Athens World Book Capital for 2018 on the recommendation of the programme’s Advisory Committee.

The city of Athens was chosen for the quality of its activities, supported by the entire book industry. The proposed activity programme includes meetings with writers, translators and illustrators, concerts, thematic exhibitions, poetry readings and workshops for publishing professionals. The aim of the programme is to make books accessible to the city’s entire population, including migrants and refugees. Members of the Advisory Committee also praised Athens’ cultural infrastructure and its expertise in organizing international events.

"Our warmest congratulations go to Athens, which put in a fantastic bid this year. This ancient city naturally corresponds with the values of the World Book Capital initiative, and I am sure will deliver an outstanding programme in 2018" stated IPA president, Richard Charkin.

Cities designated as UNESCO World Book Capital undertake to promote books and reading and to organize activities over the year which starts with the celebration of World Book and Copyright Day (23 April).

The Advisory Committee brings together representatives of UNESCO, the International Publishers Associations (IPA) and the International Federation of Library Associations and Institutions (IFLA). It recently met in Paris, at UNESCO’s Headquarters, to examine a record number of candidacies for the title of World Book Capital. 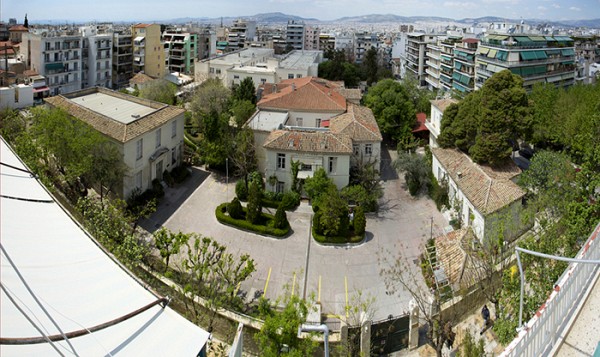 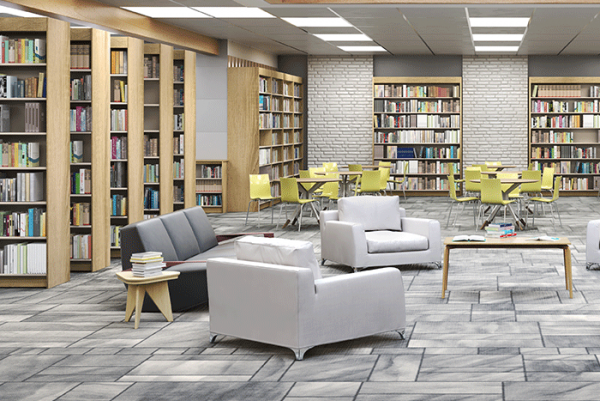